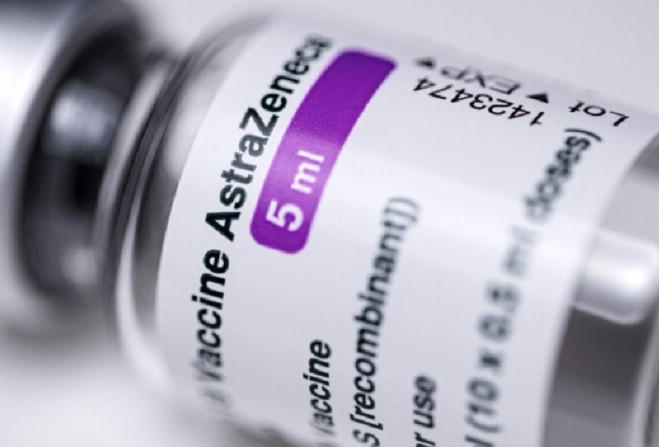 The health minister says there’s no established link between the AstraZeneca vaccine and blood clots.

It’s after several countries including Ireland and the Netherlands have suspended its use as a precaution.

The possible link is under investigation by the EU’s health regulator, but both the WHO and UK authorities say the jab is safe to use.

David Ashford says the Island will follow the guidance of the UK on this matter, but says a suspension is highly unlikely: