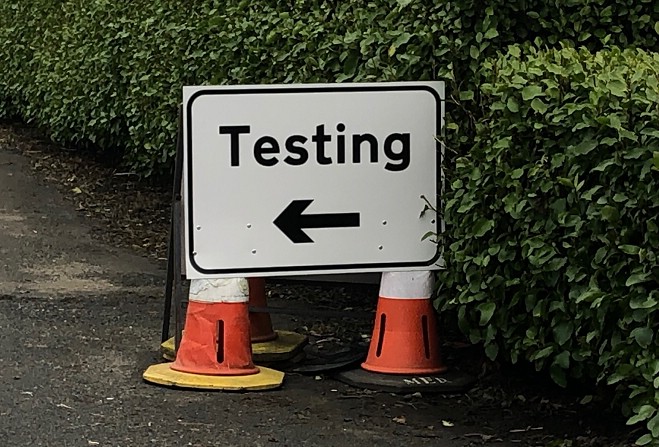 The health minister says red tape is having an impact on the Island’s Covid-19 testing programme – despite an increase in staff.

In Tynwald today it was revealed that eight staff, working from 9-5, produced around 10 tests per hour.

David Ashford said it’s due to processes which need to be followed:

One airlifted to Noble’s after Marine Drive crash