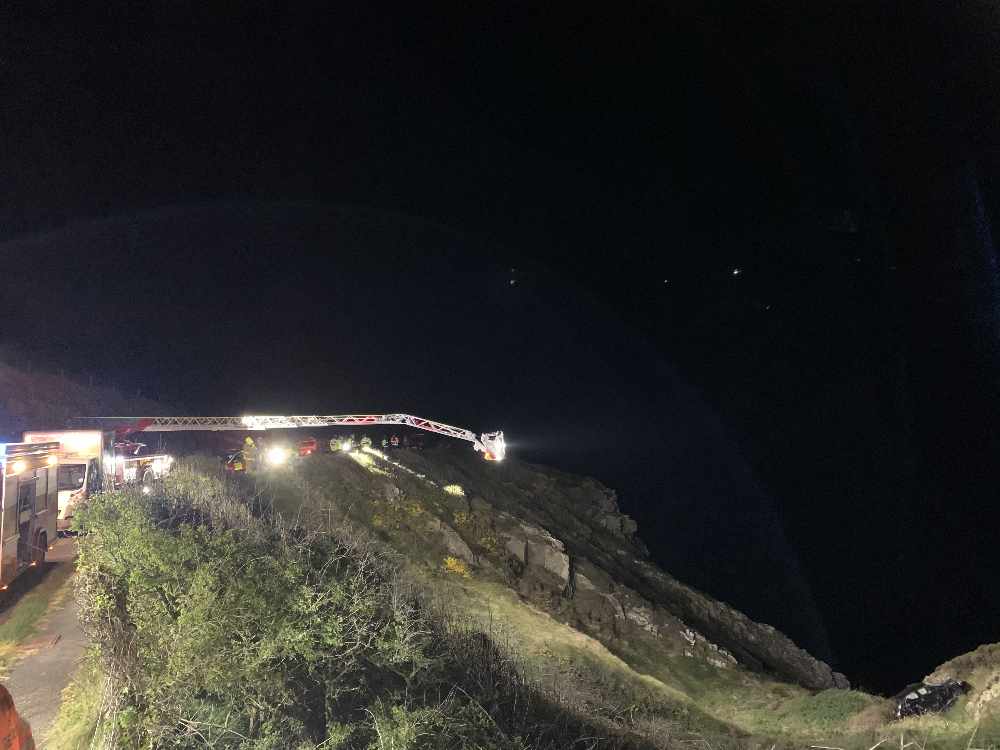 Marine Drive was closed during the night after a vehicle went off the edge.

The incident happened just before 11pm.

When emergency services arrived they found the three occupants out of the vehicle.

Crews were at the scene for 2 hours to carry out investigations.

No new Covid-19 cases detected in the last 24 hours