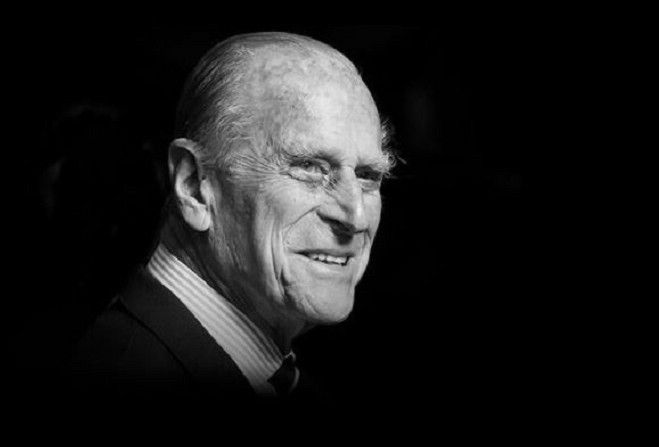 The chief minister has paid tribute to The Prince Philip, who’s passed away at the age of 99.

Howard Quayle has offered his condolences:

“It was with great sadness that I learned of the death of His Royal Highness The Duke of Edinburgh.

His Royal Highness visited the Island on a number of occasions and many in our community will have fond memories of meeting him.

On behalf of the Isle of Man Government I extend my sincerest condolences to Her Majesty The Queen and to the whole of the Royal Family.”

‘Schools are safe, but there’s still a risk’ – Allinson