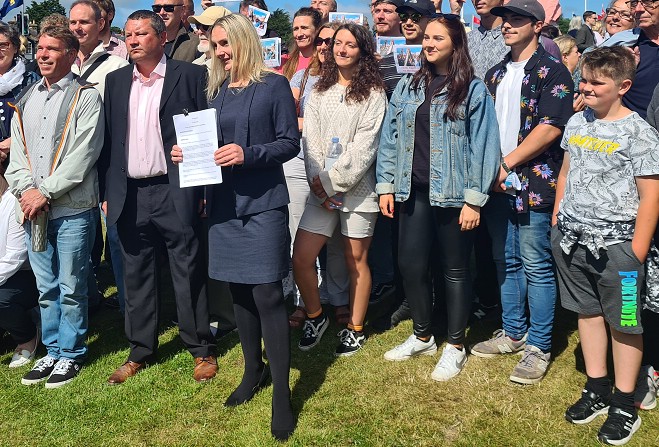 A Tynwald petitioner who campaigned against government’s travel requirements for unvaccinated residents says the border policy will ‘go down in Manx political history’.

A rule change came into force on Thursday, allowing unrestricted travel for residents, regardless of their vaccination status.

Manx Radio approached government for comment on this story.

Vehicle on roof after crash on Mountain Road