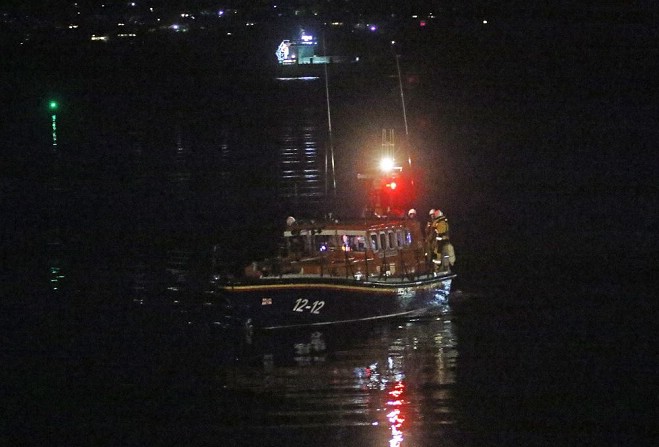 Douglas beach was searched by coastguards and the RNLI overnight for a person thought to be missing.

Crews were called out in the early hours after someone was seen going into the sea, but not coming out.

A full search of the area took place with para flares lighting up hard-to-see spots.

However the person was then located by police at their home.

It’s believed a friend lost sight of them and didn’t see them come out of the water.

Douglas Lifeboat says the person did the right thing by calling them, and ‘early intervention can save lives.’