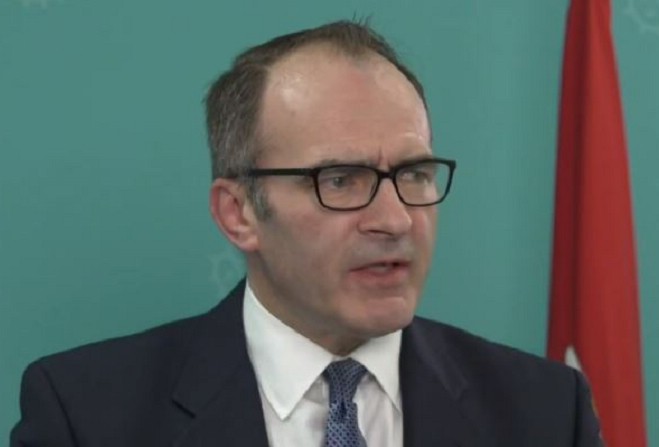 The Treasury Minister will outline government’s spending plan for the next year later this morning.

Alfred Cannan’s budget comes after a turbulent 12 months, which has included the coronavirus pandemic and Brexit.

It’s the final time Mr Cannan will deliver the budget before the House of Keys General Election later this year.

But he insists that has no bearing on his proposals:

Mr Cannan’s budget speech will begin when this month’s Tynwald sitting gets underway at 10.30am. You can listen via Manx Radio’s AM service, online and via the smartphone app.

The Mannin Line will be live from Tynwald with an expert panel and a Budget Special will follow at 1pm.

Funding of care must be a higher priority, says an MHK

Anyone using fake vaccine certificate ‘will be jailed’

Borders to move to ‘Level 3’ from Saturday