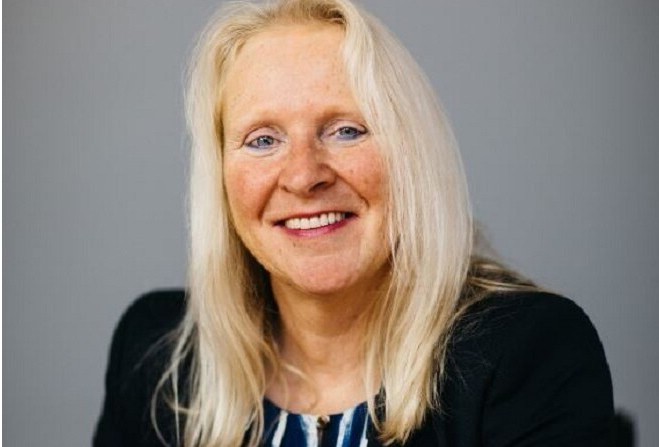 An MHK says the Quayle administration hasn’t done enough to tackle the issue of funding for nursing and residential care.

There are plans to implement a new financial model by 2024, but Onchan member Julie Edge wants this brought forward and made a priority by government:

Ms Edge has called for a general debate on the issue which is set to take place in Tynwald this week.

She spoke to Sian Cowper live on ManxRadio Breakfast this morning: