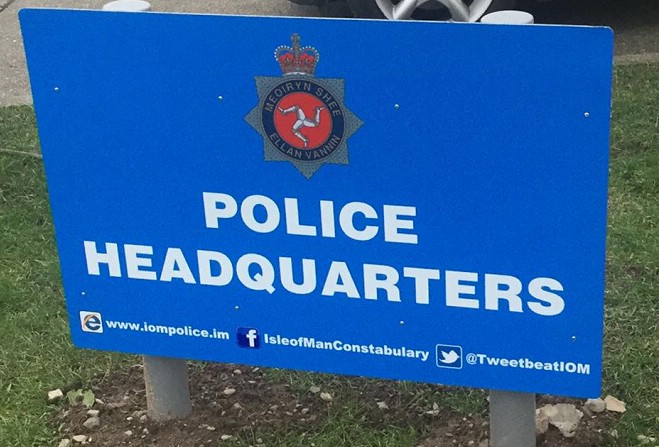 Police have issued a further appeal for information following a crash in St John’s which resulted in the death of a cyclist.

Twenty-one-year-old Luke McNicholas was riding a mountain bike when he was involved in the collision with a car on Saturday afternoon.

Officers have already spoken to the driver of the vehicle involved and other witnesses, but are still keen to hear from anyone who may have information on this matter.

Those who can help are asked to contact Police Headquarters on 631212.