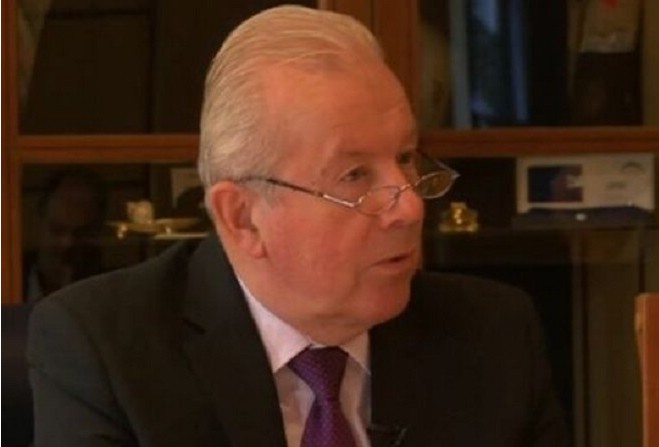 A Douglas East MHK has questioned the competence of government after it chose not to vaccinate Steam Packet crew earlier in the pandemic.

This week the Public Accounts Committee heard the ferry company made a request in December for jabs, but it got ‘lost in the system’.

Chris Robertshaw believes this was a systemic failure which had serious consequences.