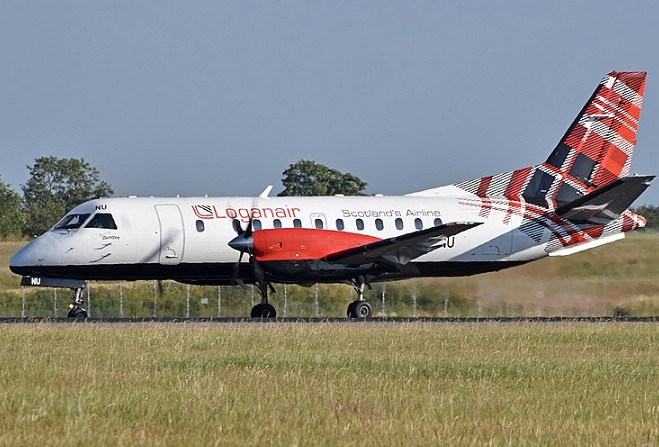 The Isle of Man government says it’s looking forward to its continuing and future working relationship with Loganair.

It’s as the airline announced its summer schedule today, increasing the number of flights from the Island to destinations in the UK.

New routes to Southampton and Belfast City will start up in May, with a seasonal service linking the Island to Jersey running from the end of spring into the summer.

There’ll be double daily flights to Heathrow from the end of March, whilst those to Manchester will increase to two daily from 1 April.

A route to Birmingham will also be reintroduced from that date, as well services to Edinburgh.

The frequency of flights to both Liverpool and Manchester is also set to increase in July.

Seats for all the routes mentioned go on sale today.

In a statement government says it’s ‘pleased to be working with Loganair in maintaining connectivity during the pandemic’.

It adds that it hopes ‘Loganair’s proposals for future Isle of Man commercial services are a success’ and is optimistic the range of summer routes can be operated as planned.