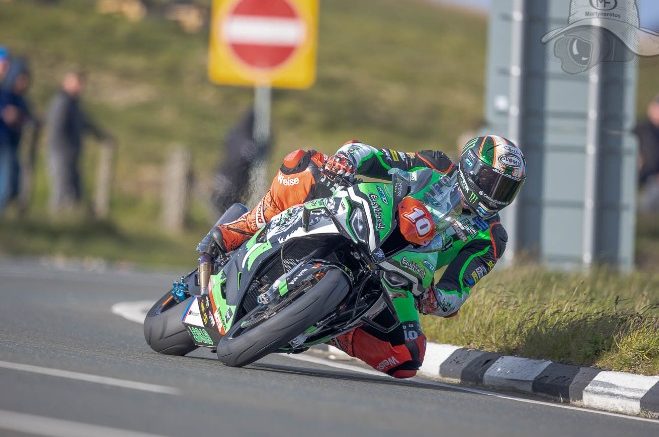 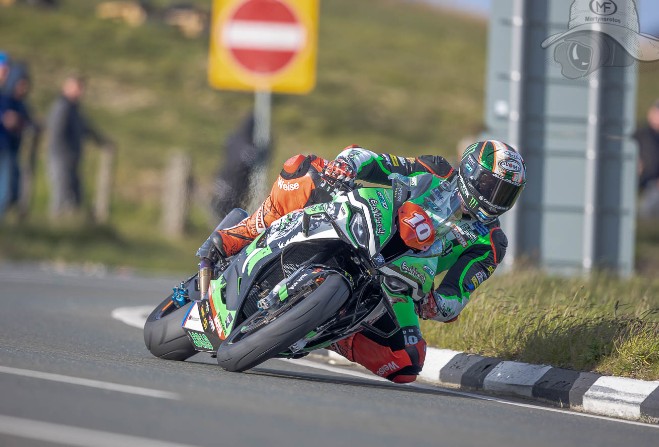 Peter Hickman has claimed the first race win of the 2022 TT Races with a commanding performance in the RST Superbike race this afternoon (4 June).

Aboard his Gas Monkey Garage machine, Hickman finished 39.2 seconds ahead of second-placed Dean Harrison on the DAO Racing Kawasaki who successfully held off a late charge from Michael Dunlop who completed the top-three in the standings.

Hickman quickly began to take control in the opening laps, however he and Harrison saw themselves contending with impressive speed from the Milenco by Padgett’s riders, Conor Cummins and Davey Todd who’ve both enjoyed strong qualifying sessions leading up to today.

However, the day ended in disappointment for Cummins and Todd who were forced to retire with mechanical problems at Creg-ny-Baa and Sulby Straight respectively on lap two.

Retirements then became an increasing trend as the race progressed in a contest which became described as a ‘race of attrition’.

Among the other high-profile names forced to back out during the race with mechanical issues were Lee Johnston, Gary Johnson and Brian McCormack.

The retirement of the Padgett’s machines opened the door for Dunlop to start attacking those podium places which, in the second half of the race, saw Dunlop start to chip away steadily at the advantage of Harrison up in second to eventually finish 18.4 seconds behind the Yorkshireman.

Meanwhile, it was a landmark day for John McGuinness on board his Honda Racing UK machine as the race marked a 100th TT start for the 23-time winner.

McGuinness found himself involved for much of the contest in an intriguing battle for fourth position with Ian Hutchinson.

Hutchinson went on to secure fourth spot two minutes outside the top-three places and with a 10.8 second gap over McGuinness come the chequered flag.

‘Do your own research on vaccines’, says health minister