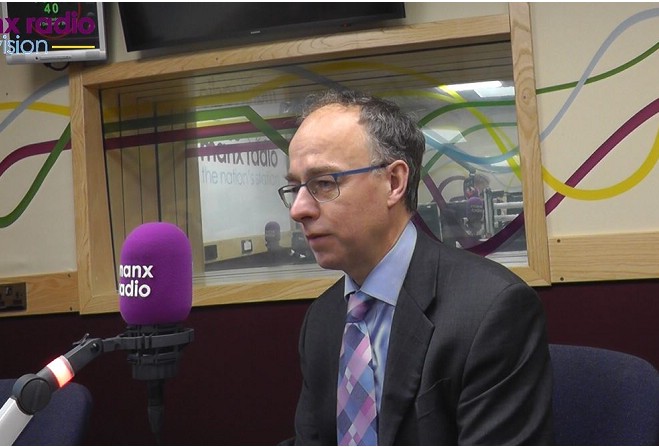 A government minister admits his department needs to communicate better.

Tim Baker is politically-in-charge at infrastructure and believes there was a failure to sell the Douglas Promenade regeneration scheme to the public from the beginning.

He says residents and businesses along the prom weren’t given enough timely information.

Mr Baker is determined to see a different approach in the future:-

You can hear the full interview with Tim Baker in the News Review of 2020 programme which will be aired at noon on New Year’s Eve.

Friends and family can meet from Saturday, outside and distanced