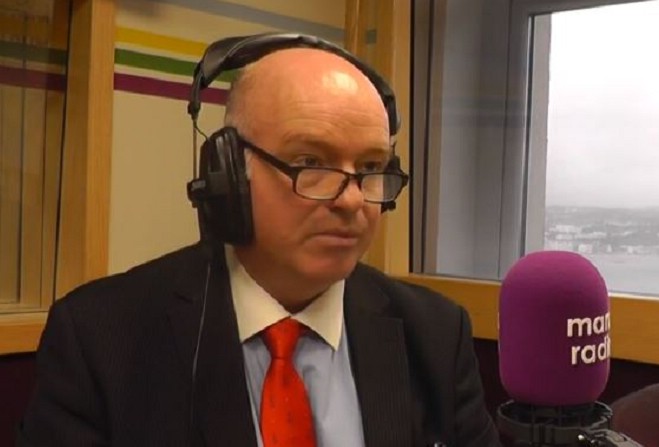 Investigations are underway after concerns were raised that self-isolation rules for Manx Steam Packet crew are not being followed.

That’s according to the chief minister who says there’s been a ‘difference of opinion’ over the expectations of what’s required.

Howard Quayle says staff should be adhering to ‘modified self-isolation’ which allows them to travel between the vessel and their accommodation – but requires them to isolate outside of these times.

He claimed government’s position on the matter was ‘clear’ but wouldn’t be drawn further when questioned by ITV journalist Josh Stokes: