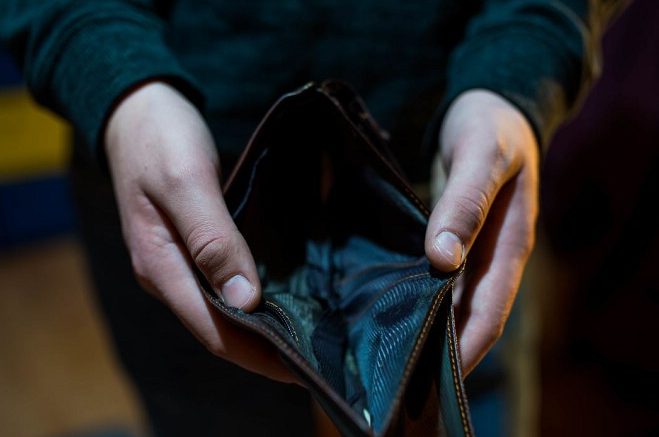 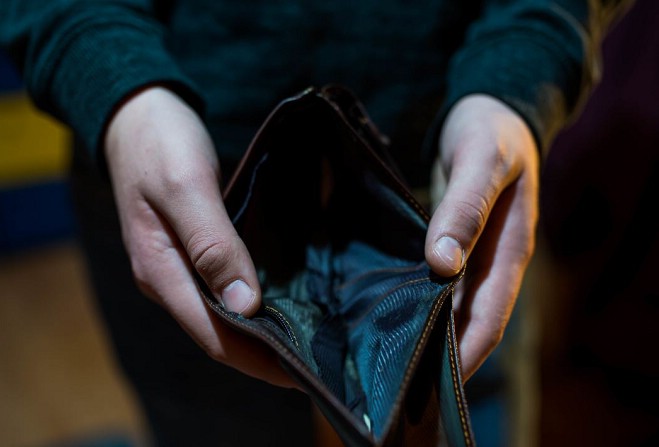 A single parent on the Island says the lack of due care for people in her situation in the Budget is a ‘death sentence’.

Daisy Green, who’s 25, says the Single Parent Allowance, which will stay at £6,400 a year, is evidence the government doesn’t care.

She says it signifies more of a cut when you take inflation into account.

She’s been telling Manx Radio her initial reaction to the Budget: