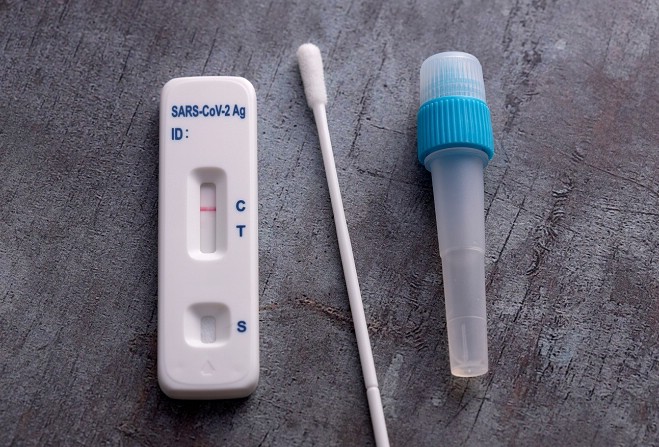 The chair of the Isle of Man Post Office says government should ‘practice what it preaches’ after awarding a lateral flow kit delivery contract to an independent courier service.

Julie Edge is also standing as a candidate for Onchan in the upcoming House of Keys General Election.

The other candidates for the constituency are Rob Callister, James Cherry and Michael Leather.