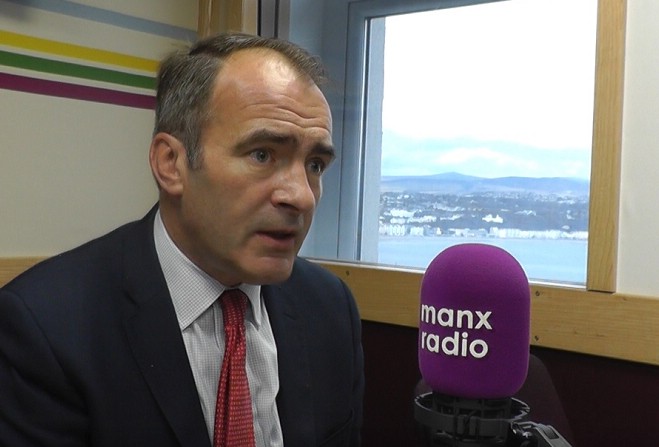 The Treasury Minister says those who’ve recently been made redundant at Lloyds Banking Group, have an opportunity to ‘find new career directions’.

Alfred Cannan was speaking after 120 job losses were announced yesterday.

The move has been put down to a shift in customer trends.

Mr Cannan says people now have the chance to find a new vocation:

One airlifted to Noble’s after Marine Drive crash