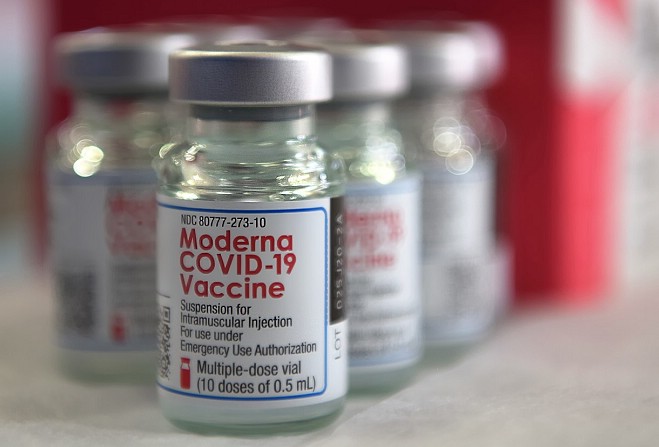 Shipments of the Moderna vaccine are expected to arrive on the Island in mid-April.

The UK has ordered 17 million doses of the jab but the health minister has warned ‘firm delivery numbers have yet to be announced’.

The two-dose vaccine will be administered across the Island’s vaccination hubs alongside the Oxford-AstraZeneca and Pfizer jabs.

David Ashford says it won’t speed up the rollout here and will need to be signed off before it’s used: