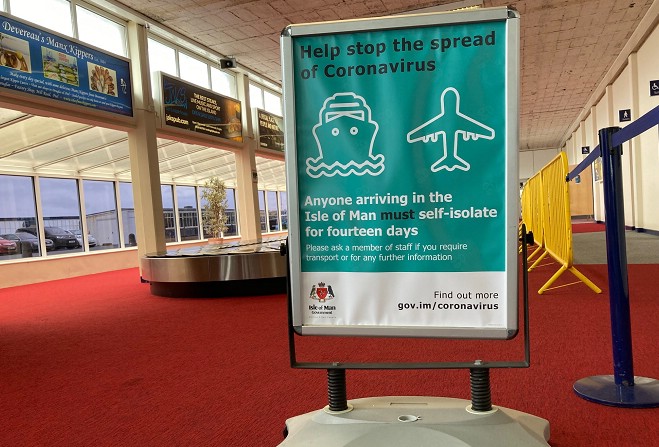 Almost half sponsored by Department of Health and Social Care

Almost 200 key workers came to the Island in December and January.

Figures published by the government show 185 border exemptions were granted for workers from off-Island over the two-month period.

Meanwhile there were 351 exemptions issued for compassionate reasons, in January, and 178 for contractual exemptions.

More than 1400 telephone calls were made to ensure those coming to the Island were adhering to self-isolation rules while an additional 1709 house calls were carried out.

Vehicle on roof after crash on Mountain Road