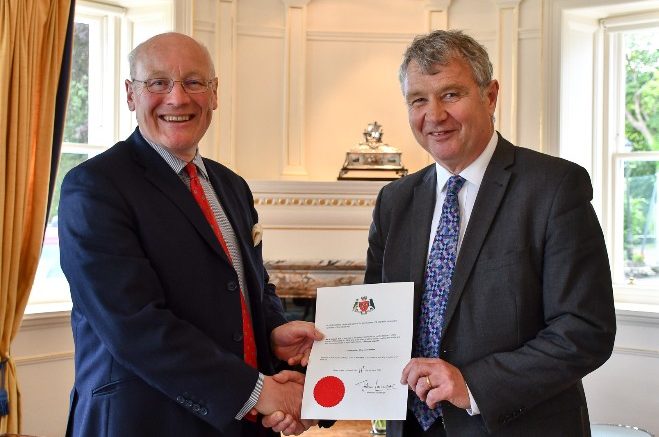 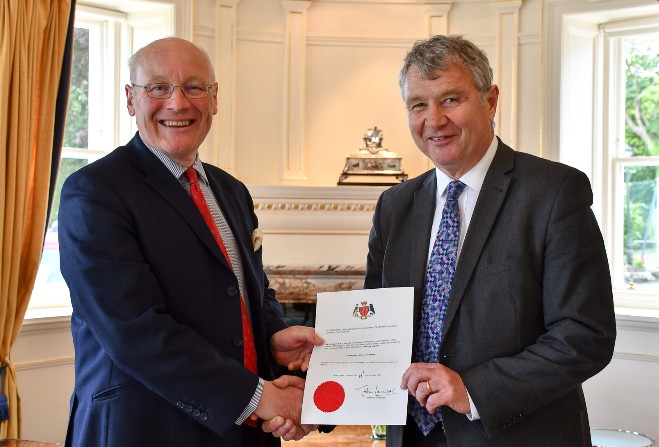 Chris Thomas highlights his priorities after taking up new role

The newly-appointed infrastructure minister wants to rebuild industrial relations and solve issues with air traffic control at the airport.

Those are two of the priorities Chris Thomas has highlighted following his appointment to the Council of Ministers.

He’s the fourth MHK to hold the post in just over two years.

‘Abuse toward hub workers will not be tolerated’ – Ashford

MHK calls for gov’t to look into surge testing