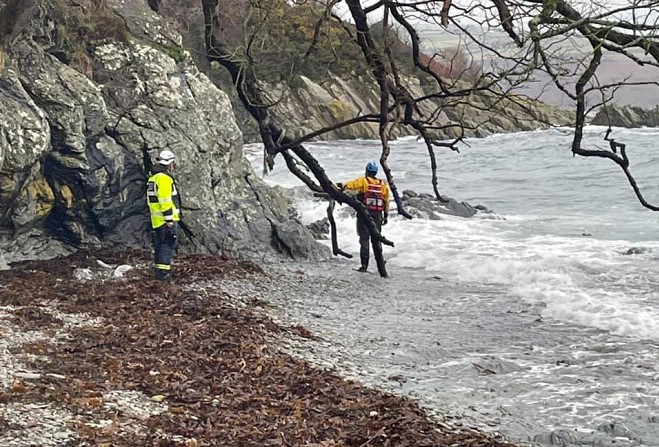 A dog owner whose springer spaniel was swept out to sea has thanked all those who spent time searching for her.

Tilly went missing yesterday after going into the water, at Gawick Beach, in pursuit of a duck but never came back.

It sparked an emergency response from coastguard and lifeboat teams but the search was called off last night due to lack of light.

However this morning members of the public, who were also searching, spotted Tilly on the rocks.

Hayley Varney says it was a special reunion:

CM warns Covid figures are likely to get worse