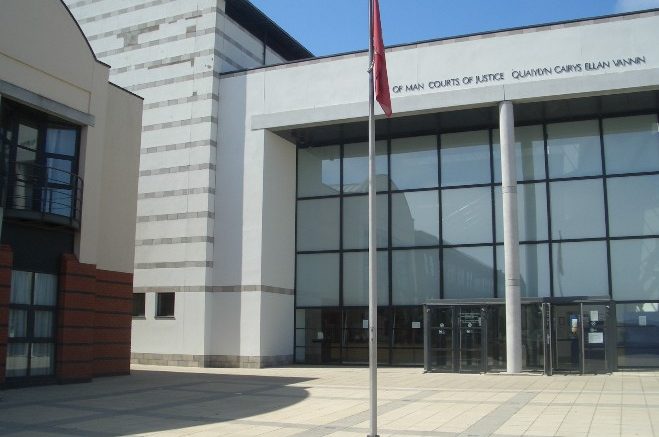 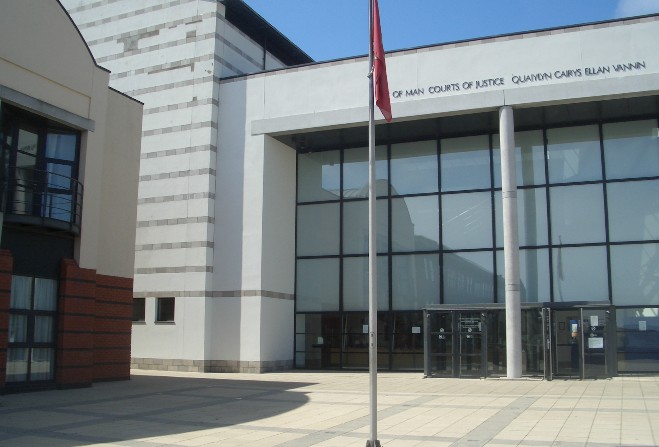 Rewards for children involved in the drug trafficking trade far outweigh the punishments that they receive if caught.

That’s the view of magistrates working in the Isle of Man Courts of Justice who are calling for more resources to effectively tackle youth offending.

They’ve criticised the lack of sentencing options saying whilst they exist in legislation there aren’t the staff or facilities to enforce them in practice.

Magistrate Lisa Horton says probation is sometimes the only punishment available but it’s not effective:

Committee looking into youth justice to hear from magistrates