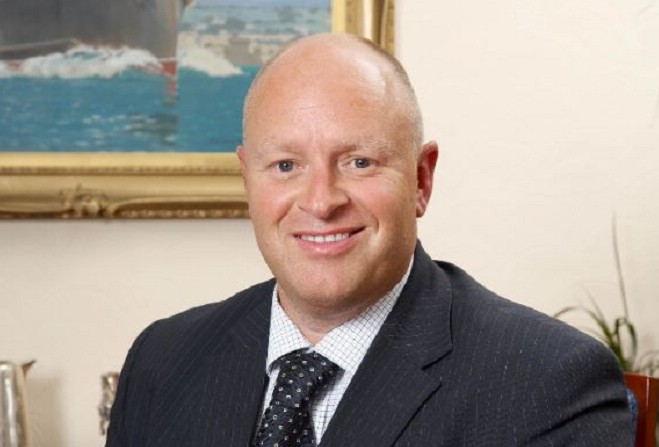 Steam Packet crews have been treated like criminals, and in some instances ‘lepers’, according to the chief executive.

Mark Woodward says the impact on staff has been serious since government denied it knew that Island-based employees weren’t self-isolating while off-shift.

The chief minister, health minister and director of public health have all given evidence to the Public Accounts Committee.

Government denies any wrongdoing, reaffirming that it was unaware crew members were not in quarantine outside of work, since the beginning of the pandemic in March 2020.

The results of an independent report into what happened are due this week.