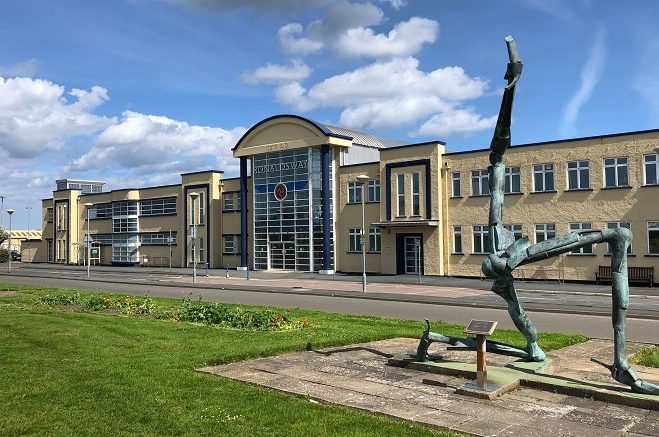 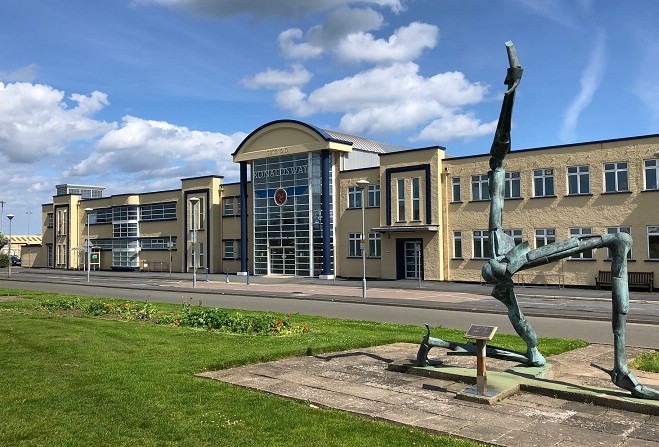 Flight routes to and from the Isle of Man are set to be impacted further after Stobart Air ceased trading with immediate effect.

The company, which operates Aer Lingus regional flights, is in the process of appointing a liquidator.

It means all routes operated under the franchise agreement have been cancelled.

Aer Lingus stopped flying to the Island last year due to the Covid-19 pandemic.

Manx company Ettyl had signalled its intent to buy Stobart Air but revealed this month that the deal had stalled.

It called in police after issues with documents provided by a proposed third party funder.

The deal was due to include the Aer Lingus franchise agreement and the Carlisle Lake District Airport.

In a statement today Stobart Air said funding to support the transaction was no longer in place and the new owner was unable to conclude.

It added: “Given the continued impact of the pandemic which has virtually halted air travel since March 2020, and in the absence of any alternative purchasers or sources of funding, the board of Stobart Air must take the necessary, unavoidable and difficult decision to seek to appoint a liquidator.”

The airline says due to the pandemic its operating schedule reduced by up to 94 per cent since March 2020.

Flights to and from the Isle of Man are currently operated by Loganair.

‘We must be seen to be leading’ over climate change