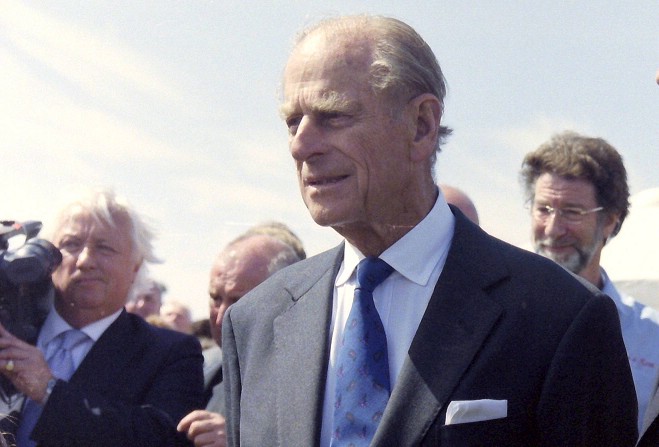 The Duke of Edinburgh in 2003 during his last visit to the Island for Tynwald Day – credit to Morrison Photos.

Manx politicians will pay their respects to His Royal Highness Prince Philip the Duke of Edinburgh this morning (15 April).

A special sitting of Tynwald will be held virtually from 10am, where standing orders will be suspended to allow the president of the Court to give a tribute.

Steven Rodan will deliver his eulogy to Prince Philip, the late husband of the Lord of Mann, Her Majesty Queen Elizabeth II.

It will be followed by a minute’s silence.

Following this, the House of Keys question time will begin, with nine enquiries on subjects such as Covid vaccinations, landlord data, and changes to bank holidays.

Then, Douglas Central MHK Ann Corlett will move to amend standing orders to allow a simple majority vote to determine whether question time will continue.

Members will later go through a third round of consideration of clauses for the Landlord Legislation Bill, before they consider amendments made by the Legislative Council to the Road Traffic Bill.

Coverage of the Tynwald sitting will begin on ManxRadio’s AM 1368 frequency from 10am, continuing through the House of Keys question time.

CM warns Covid figures are likely to get worse