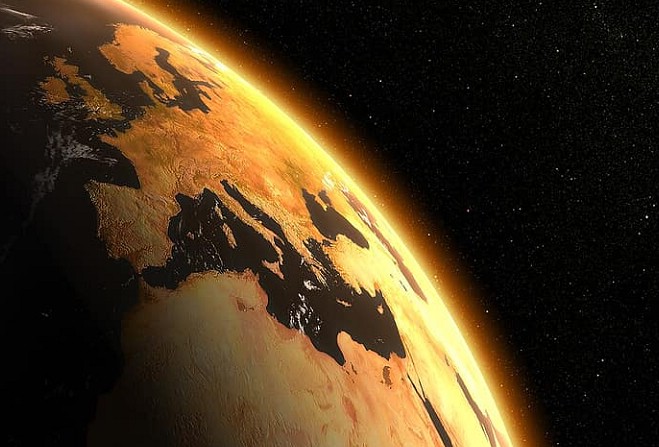 2050 the current target for Island to be carbon neutral

Government has to be ‘seen to be leading’ when it comes to tackling the threat of climate change.

That’s the belief of the new Chair of the Climate Change Transformation Board, Daphne Caine.

A demonstration will take place in Douglas next month urging for more climate action.

It’s been organised by IoM Friends of the Earth and the IoM Climate Change Coalition.

Meanwhile, the Isle of Man Student Climate Network has once again called for the Island’s target of 2050 for net-zero carbon emissions to be brought forward.

Garff MHK Mrs Caine was asked if making the Island carbon neutral before the current target is doable:

Isle of Man ‘got the deal it sought’ on Brexit

Friends and family can meet from Saturday, outside and distanced