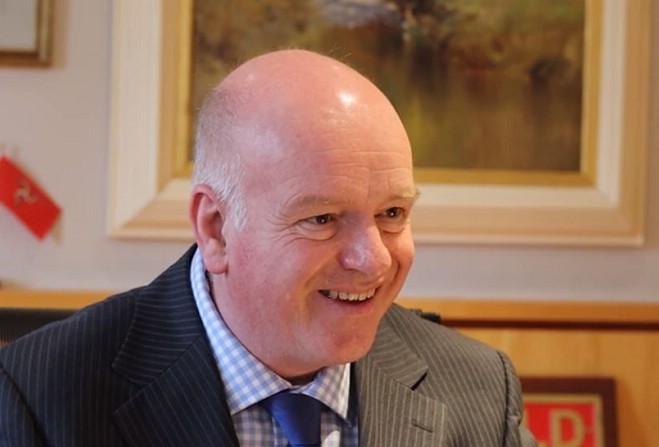 Apology from the DfE after criticism over FOI request

A tourism business jointly owned by the former chief minister received more than £57,000 in Covid-19 support.

The Department for Enterprise has released details of the money given to Howard Quayle’s company after being criticised by the Island’s information commissioner.

It followed a Freedom of Information request – which was blocked by the department – which asked for details of financial support handed out through Coronavirus schemes.

You can read more about that HERE.

The department has today apologised saying it acknowledges there had been ‘failings’ in the way it processed and determined the request.

In a statement it said: “The policy principle behind the department’s approach remains that it does not regularly disclose the breakdown of payments provided to any individual business under its schemes.

“This is based on a determination that publishing such details may be detrimental to the commercial interests of a business and therefore deter applicants from coming forward for eligible support.”

The original Freedom of Information request had asked for details of any money paid out, to the holiday cottage business, between April 2020 and June 2021.

The department said £34,375 – paid out up until 31 March 2021 – had already been declared by Mr Quayle as part of government’s annual accounts.

It also confirmed a further £22,750 will be disclosed in this year’s accounts.

The department has apologised to Mr Quayle saying he was not involved in the decision to withhold the information and was not afforded the opportunity to voluntarily disclose it.

It adds that the information commissioner’s ruling has ‘wider implications’ on the level of disclosure which the department may need to consider for businesses which received support.

In conjunction with the Treasury, and other departments which also provided support through the pandemic, the DfE says it will review its policies on declarations.

It will also provide a full response to the information commissioner.