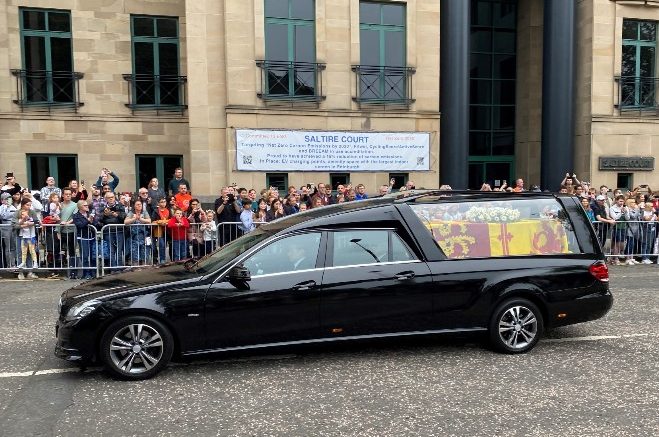 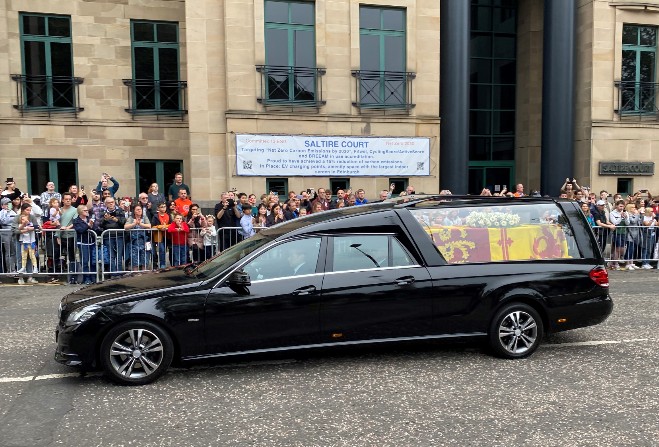 No committees and extraordinary sitting of Tynwald called off

All public parliamentary business has been cancelled until after the funeral of Her Majesty the Queen.

It means there will be no Tynwald committees or public tours of Tynwald this week.

The extraordinary sitting of Tynwald – which had been called to discuss the cost of living crisis – has also been postponed until 22 September; it was originally due to take place today (13 September).

The state funeral of Queen Elizabeth II – our Lord of Mann – will take place on Monday, 19 September.

A second proclamation of His Majesty King Charles III as Lord of Mann will be held in St Johns on Friday at 11am.

Yesterday government confirmed this weekend’s Food and Drink Festival will go ahead as planned.