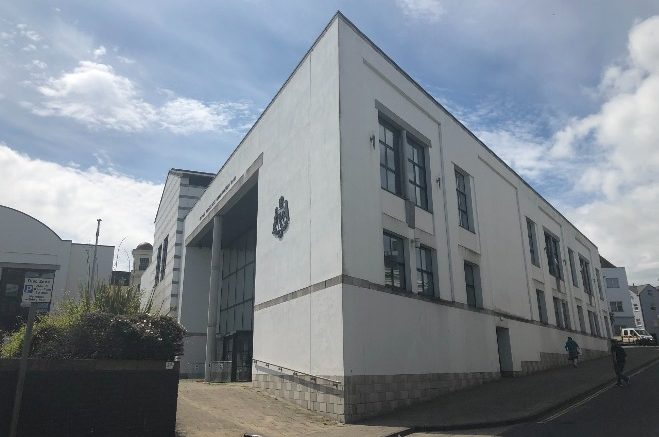 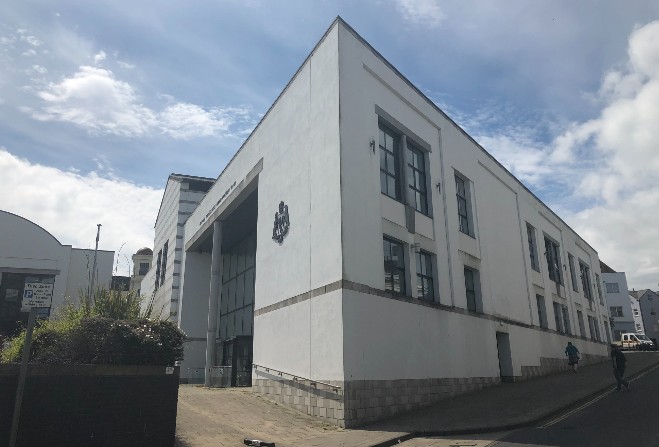 A Douglas man whose fingerprints were found on a bundle of concealed cash had admitted trying to transfer more than £11,000 in criminal property.

Jamie Gelling, of Stanley Terrace, was seen on CCTV in McDonald’s car park handing over the money to a Liverpool man who has since been jailed for his part in the offence.

The 21-year-old appeared at Douglas Courthouse on Thursday where committal proceedings took place – he’ll be sentenced at the Court of General Gaol Delivery later this year.

Police stopped 40-year-old Thomas Harrison at the Sea Terminal at around 7pm on 24 February – when they searched his car they found four vacuum packed parcels containing more than £47,000.

One of the parcels contained £11,730 with police identifying that Gelling had been the one to hand it over at the Peel Road fast food restaurant.

Addressing the court the prosecutor said Gelling was ‘quite clearly part of a larger operation’.

A social enquiry report has been requested before Gelling is sentenced – he’s been bailed until his next court appearance on 30 September.

Harrison was jailed for eight months in April for attempting to remove criminal property.