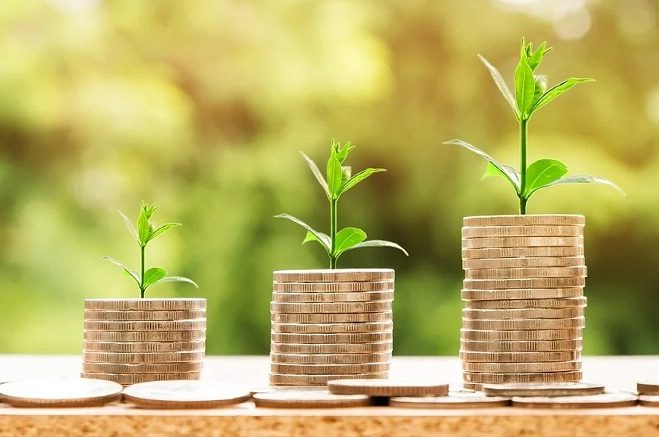 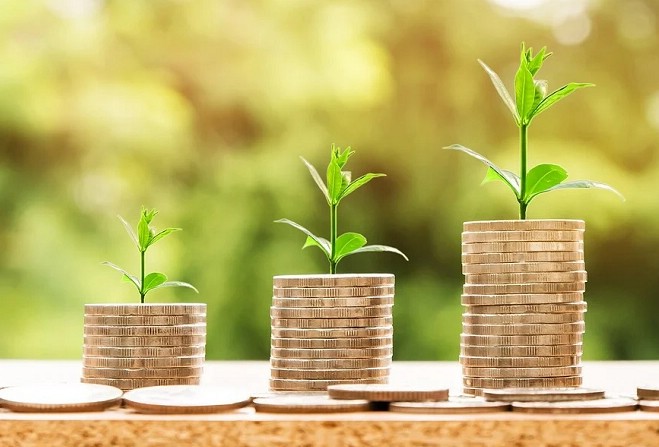 Efforts to protect the vulnerable and those who are financially ‘exposed’ from rising electricity bills are underway.

The Council of Ministers is considering how best to support people who will be most affected when prices are hiked by 30 per cent.

The chief minister has described the increase as another ‘negative step’ in the cost of living – it comes after increases in gas and climbing fuel prices.

These people in Douglas said they’ll struggle to find the extra money needed to meet the rising costs: 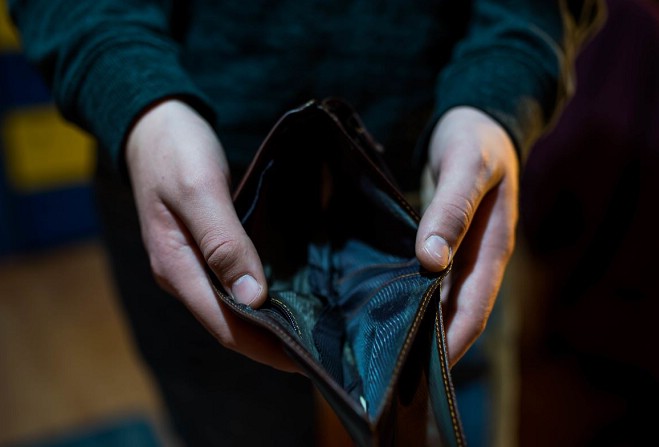