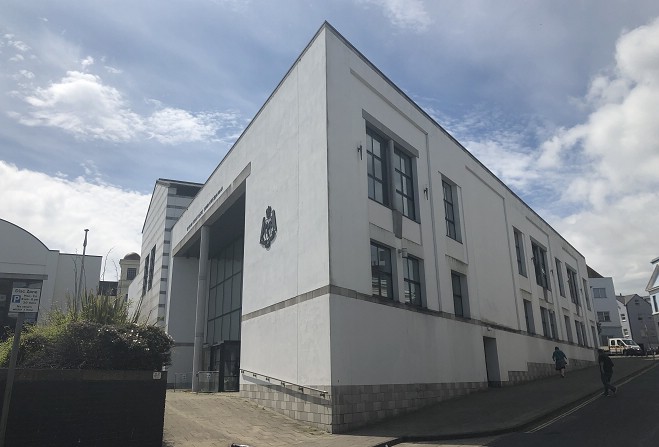 A man has been jailed for six years and five months after stabbing a police officer and almost severing the finger of his girlfriend in a violent struggle in Ramsey.

Thirty-one-year-old Stephen Paul Binding appeared at Douglas courthouse this morning after admitting a string of offences, including wounding with intent and dangerous driving.

The incident took place at his then-partner’s home in Seamount Road in September last year.

Earlier in the day, he’d caused damage at the home of a man his girlfriend had previously been involved with, using a knife to carve marks into the front door.

When he arrived to find police at his girlfriend’s house, Binding produced a knife from his pocket, punched an officer and ran upstairs, where the woman’s 11 and 12-year-old children were.

Binding shut himself in the bedroom, before PC Sean Kelly broke down the door and tried to apprehend him.

In the struggle, PC Kelly felt himself being struck in the side, and suffered sharp pain his hands as Binding repeatedly swung the knife, stabbing the officer several times.

Binding’s partner attempted to take the knife from him, leaving her with severe injuries to her hands, which have since required multiple surgeries, and she continues to receive physiotherapy.

In her victim impact statement, the woman said she continues to suffer daily and the injuries leave her struggling at work, and with tasks such as cooking and writing.

She says her daughter is now in therapy because of the incident, while her son fled to the neighbour for safety during the attack.

Her statement went on to say she fears for her life when Binding is released from prison.

Having since returned to active duty, PC Kelly described the incident as the worst time of his career, and said he felt like a monster for what he had to do in front of two young children.

He told the court through his victim impact statement that he’d experienced night terrors, continues to feel uncomfortable when working on his own, and feels physically sick when kitting up at the start of duty.

Binding’s advocate told the hearing he’d been struggling with mental health issues, and had not at the time of the incident received a diagnosis – something he is now on a waiting list to receive help with.

In handing down the sentence, Deemster Cook compared the scene of the crime to something from a horror movie.

He sentenced Binding to four years and eight months in prison for wounding with intent, a further 18 months for unlawful wounding and three months for criminal damage.

There were also concurrent sentences for separate incidents, including a driving incident which saw Binding roll a car onto its roof while drink-driving.

Deemster Cook also praised the actions of PC Kelly, who was present for the sentencing, describing him as a ‘brave man’.

DI Michelle McKillop, who led the investigation, said: “Mr Binding pleaded guilty to the offences for which he was sentenced meaning the people involved did not have to re-live the events of the incident.

“PC Sean Kelly acted with extreme bravery when attempting to arrest Mr Binding, who was in possession of a knife. PC Kelly did this to protect Miss Quirk and her children. Miss Quirk tried to assist the officer and she also received a significant injury to her hand which required specialist surgery in the UK. Her actions were commendable and extremely brave.

“I know that both PC Kelly and Miss Quirk, as well as the people involved leading up to and just after the events, have been affected by this incident.

“The Isle of Man Constabulary is working hard with partners to try and address issues such as knife crime and domestic abuse using a multi-agency basis. We will do all we can to ensure the public are as safe as possible and that police officers are equipped and trained to respond to and investigate such matters.”

Chief Constable Gary Roberts added: “I am tremendously proud of PC Kelly and his colleagues, who responded swiftly and bravely to his calls for assistance. I believe that he prevented a tragedy; however I also believe that Miss Quirk’s actions deserve the highest praise.

Rewards outweigh punishments for juveniles caught up in drug world 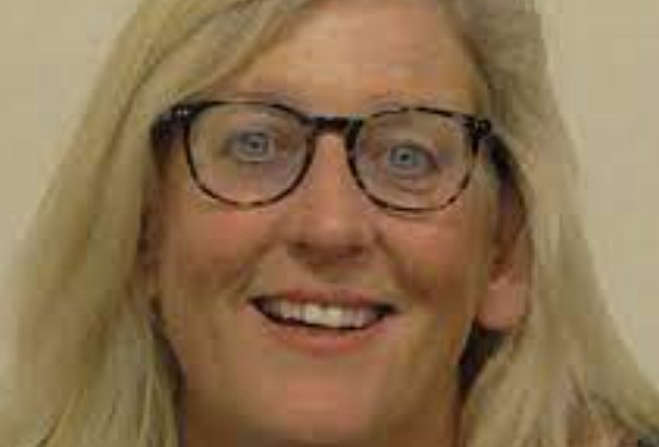